Entrepreneurship with NetPoint and Ubiquiti

In the state of Puebla in Mexico, at the age of 17, a young visionary entered the ISP industry to access a network for a basic need such as studying. Seeing that more neighbours did not have internet access, they started with the typical "friend to pass me the password", so in 2018 he decided to make his first link tells us with an antenna "AIRGRID M5" there I started my business refers. 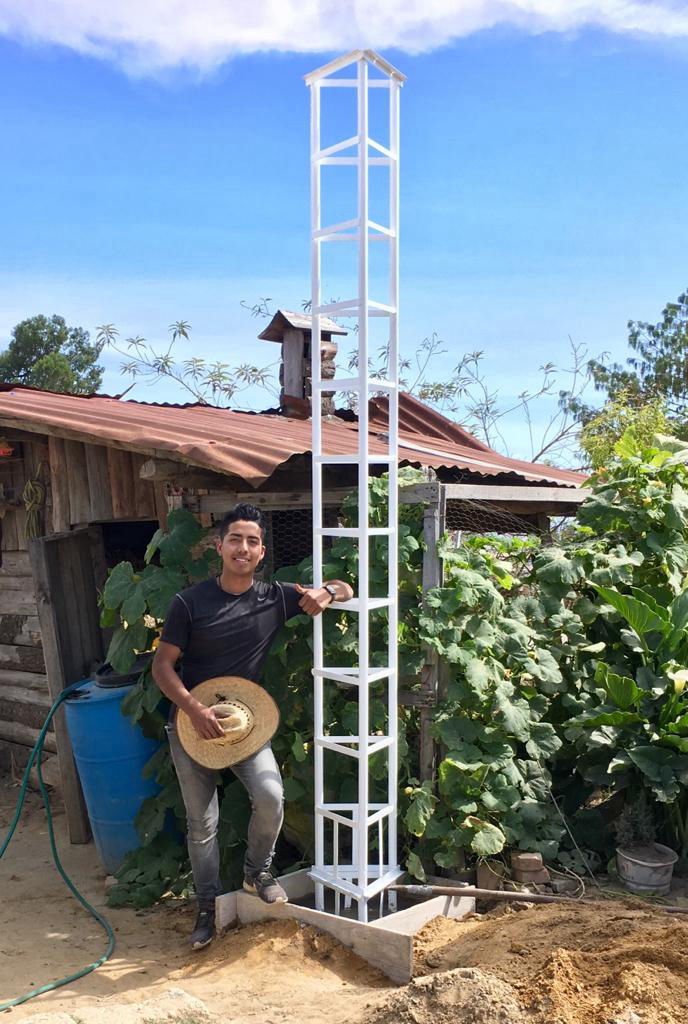 Building the first radio base

Once he acquired knowledge and effort in building a network, he realised that backhaul links with basic equipment was not one of the best options to bring his network services to communities at distances of 15 km which was the furthest to continue growing. It was when he learned about the directive type antennas which opened a new panorama when he learned about NetPoint's parabolic antennas.

Growing is easy as the quality of the services advances, the difficult part was to grow in an orderly manner, something that was expensive due to the lack of specialised knowledge, but he who perseveres achieves in less than 4 months his entire network stabilised and continued to grow.

"I started with a network that barely had 100 megabytes of consumption after 6 months I grew to 1 Gb, today I have a population and dedicated services with NPX1 antennas (NPX5-HP-2FT) and Airfiber 5XHD in some cases with transmissions of up to 750 megabytes and best of all was that it shielded from noise something that I had never achieved with traditional dishes of another brand"

There are stories that more than being a success story of a well-functioning piece of equipment or a great performance is about growing the people who make this fantastic telecommunications industry great. 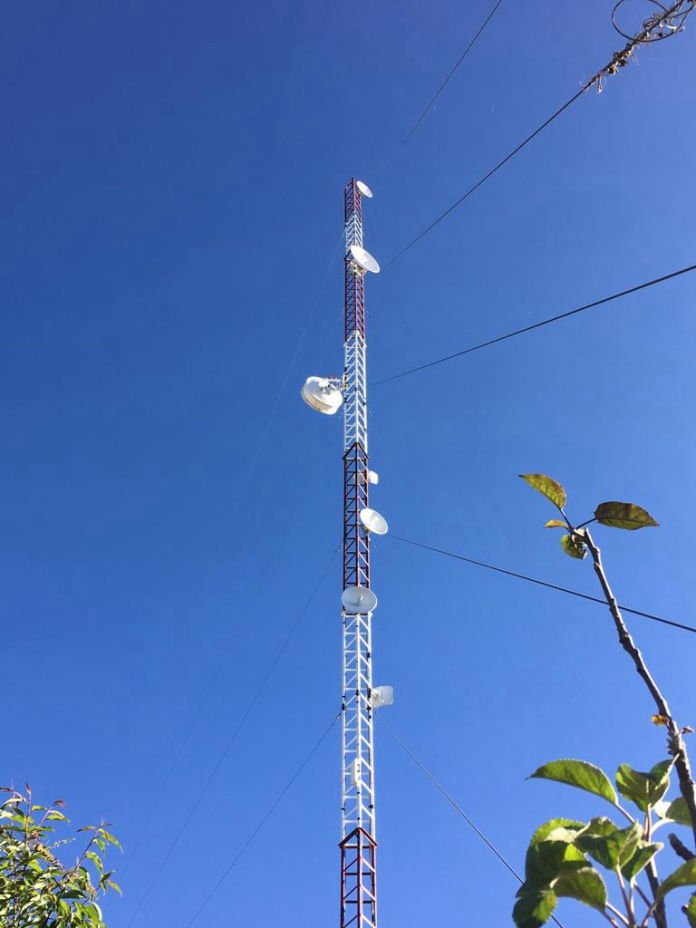 2022 Today it has a formal company known as "Zona 2000" and we are proud to have such clients and above all they have a great potential "Telecommunications is not an endurance race, but a relay race".